Looking for the best quotes of  RuPaul? an American drag queen, singer, actor and songwriter who became famous in the 1990s, where he appeared in several television shows, movies and musical albums.

He is the producer and presenter of the RuPaul’s Drag Race reality TV competition for which he received four Primetime Emmy Awards in 2016, 2017, 2018 and 2019.

Bellow is the best collection of 25 quotes from RuPaul that will lift you, no matter what mood you’re in. Check it out!

RELATED: Quotes by Joan Didion [22 Quotes On Self Respect & Love] 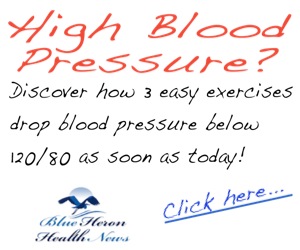 And with this, we come to the end of collection. It was great to have you till here.

So, which quote did you like the most in our compilation of quotes by RuPaul.

Which ever you like, make sure to share them with your friends on social media. After all, sharing is the best caring! Thank you very much!